Floyd County Productions (FCP) is a multiple Emmy® award-winning animation studio located in the beautiful city of Atlanta, Georgia. Founded in 2009 by writers and executive producers Adam Reed and Matt Thompson, FCP has grown from a crew of 8 artists into a family of nearly 200 amazing creatives. FCP is a full-service animation studio that strives to create the highest quality in animation and digital entertainment. You know, like cartoons and stuff.

Floyd County Productions is currently working on our original action-spy comedy Archer (returning for its 13th season), and a bunch of hush-hush, top-secret stuff that we can only whisper about in the studio kitchen. A kitchen that is stocked with muffins. And bear claws. Don’t forget the bear claws. 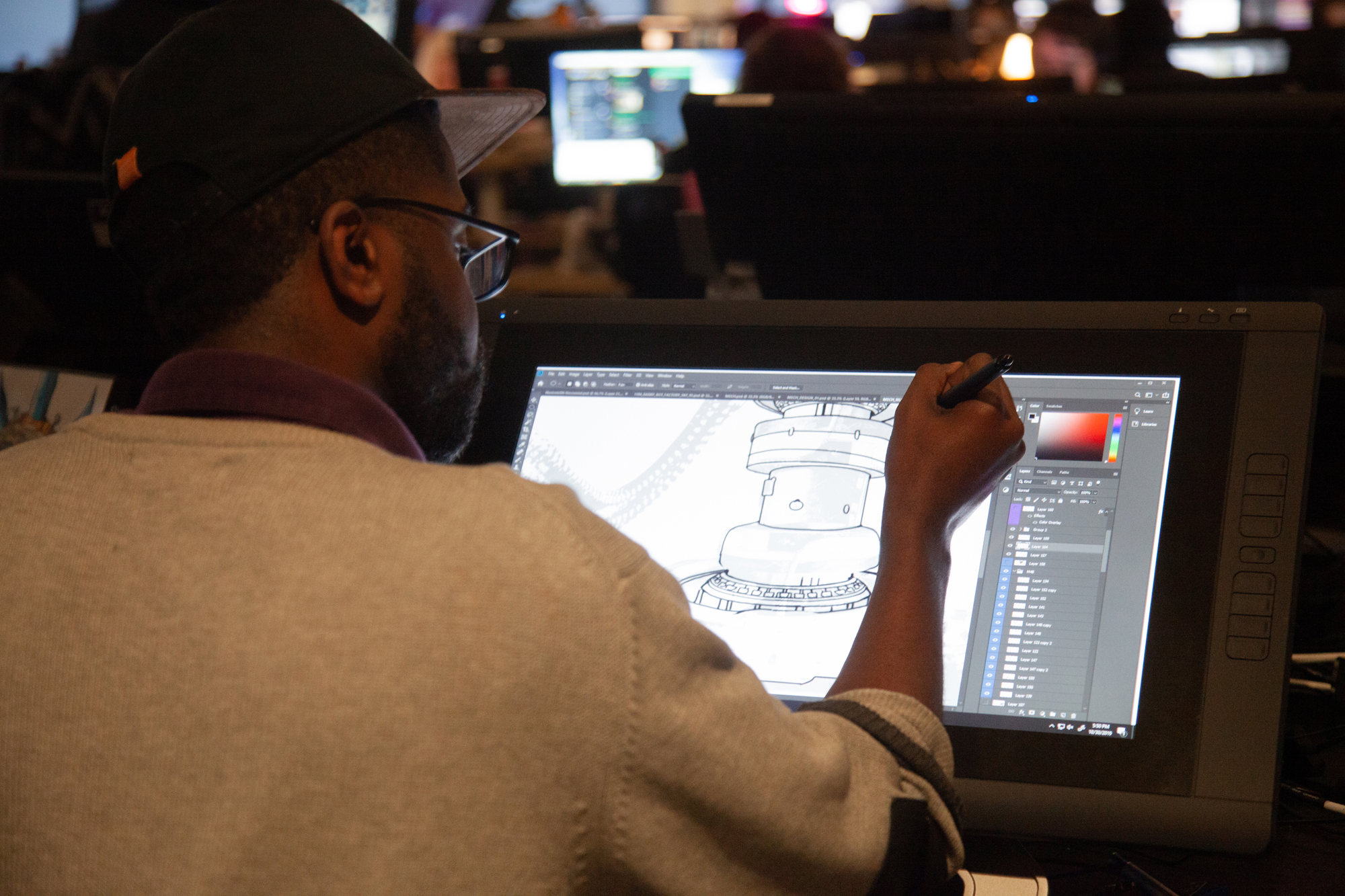 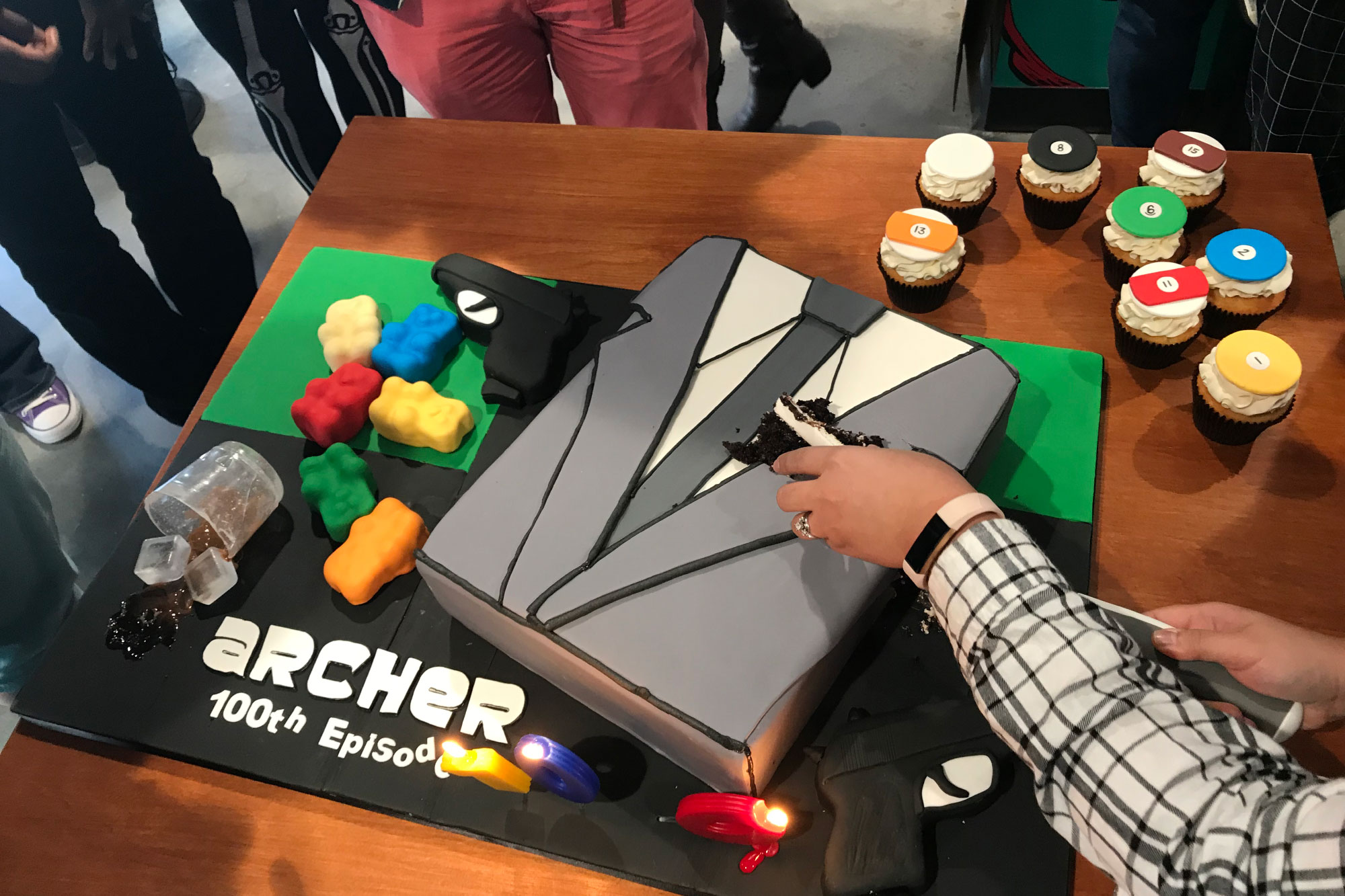 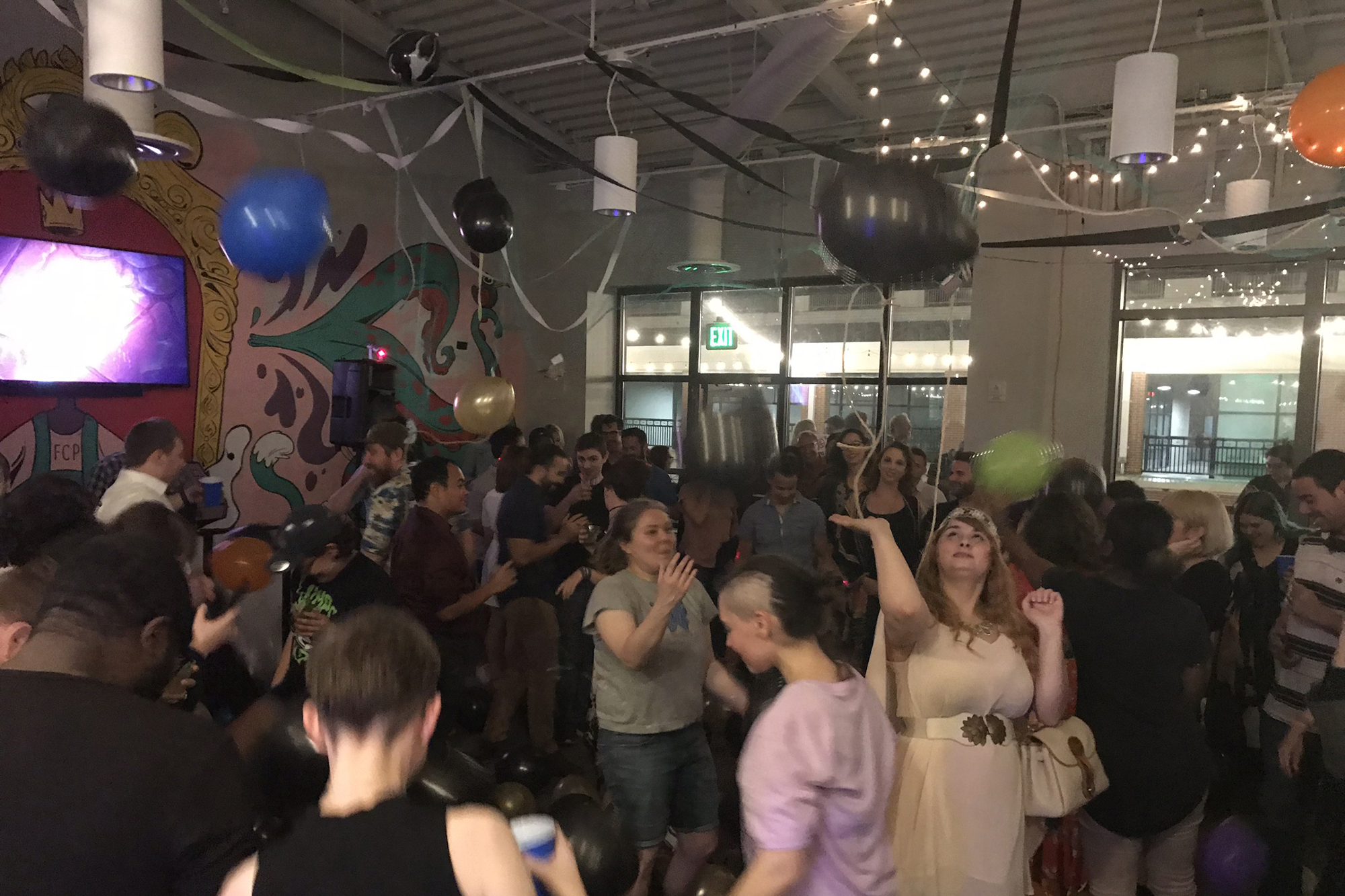 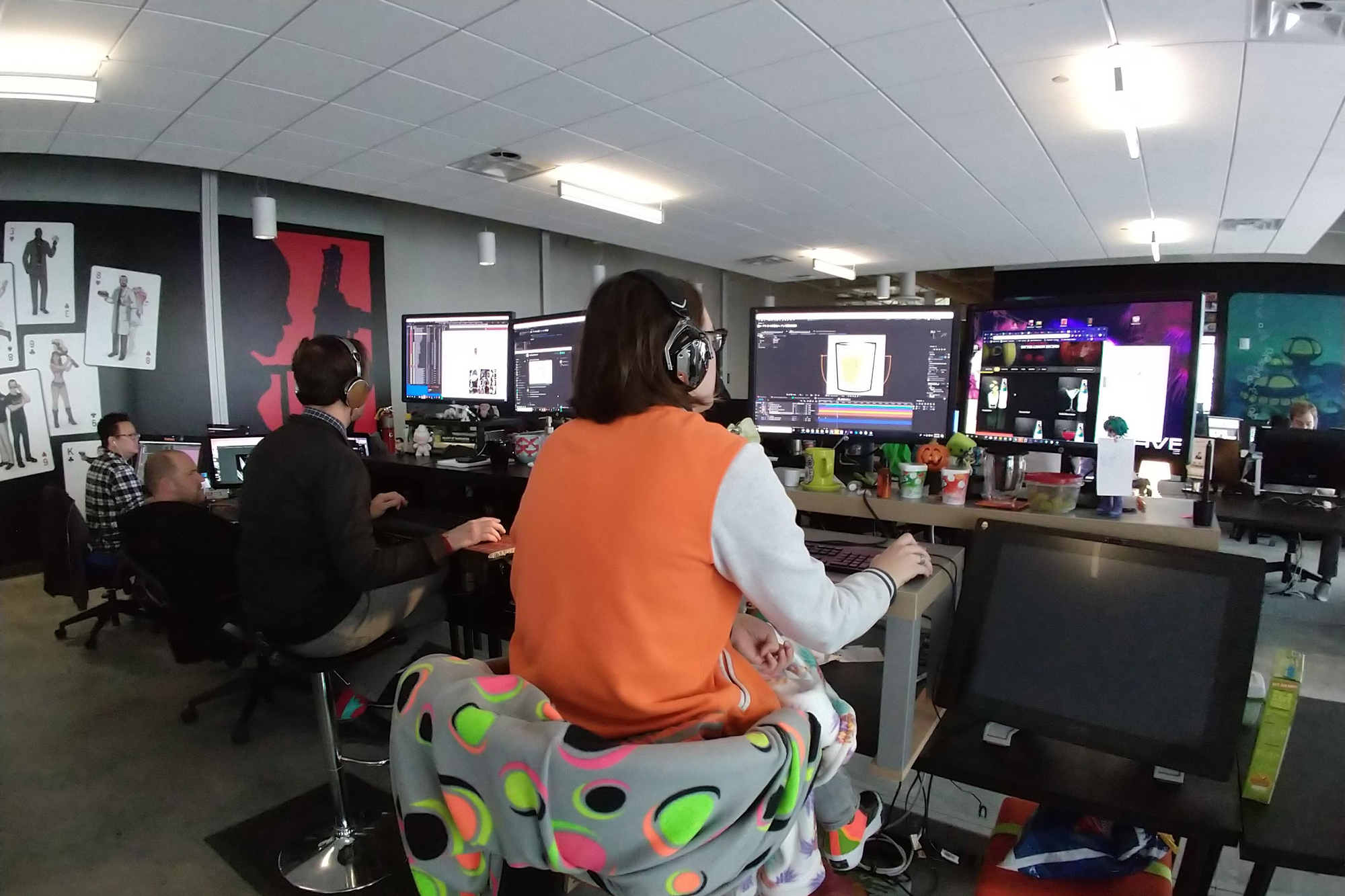 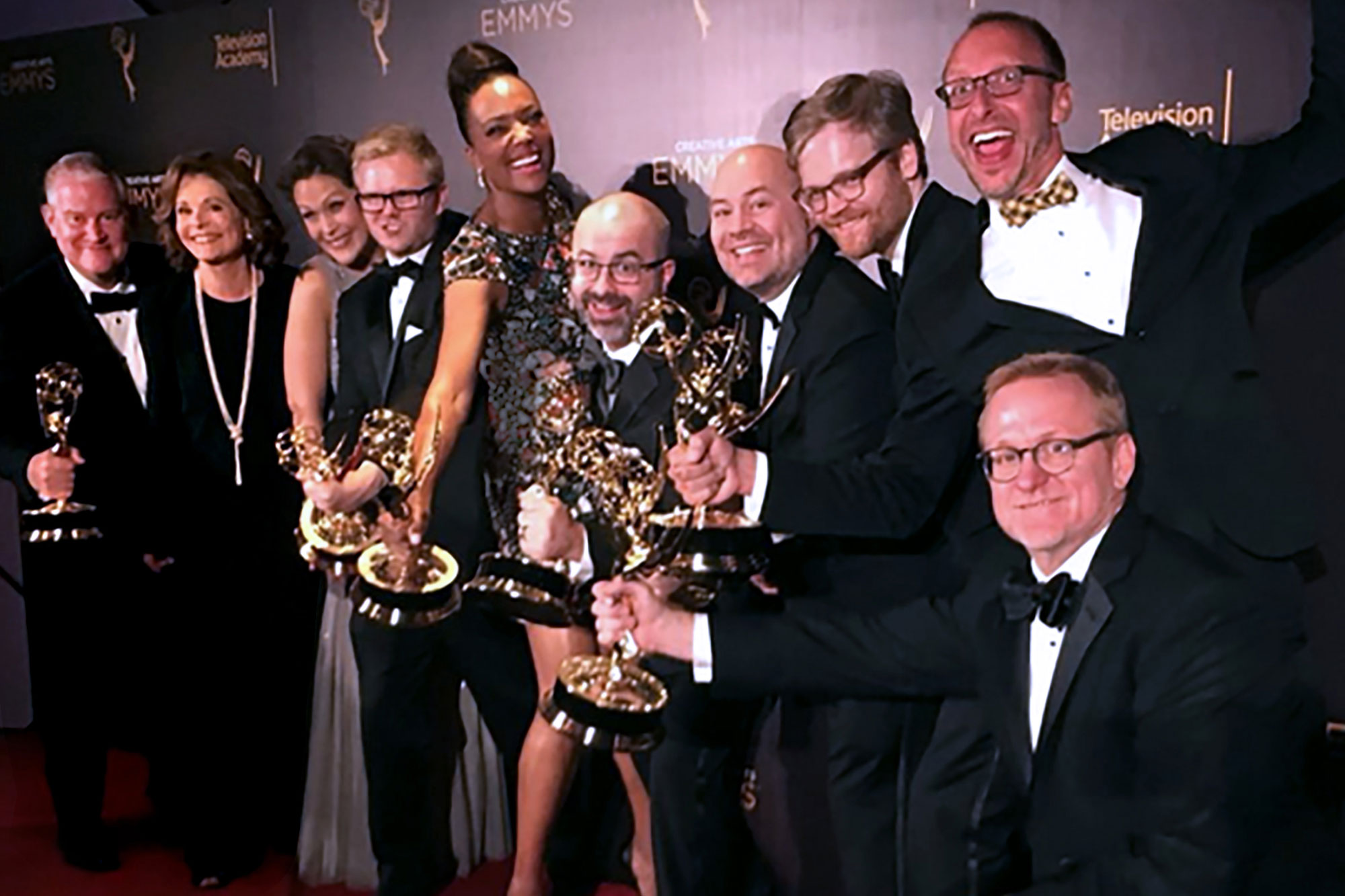 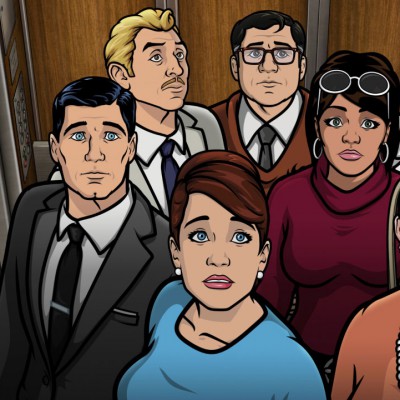 The Emmy-Award winning series is streaming its 13th Season on FX on Hulu. 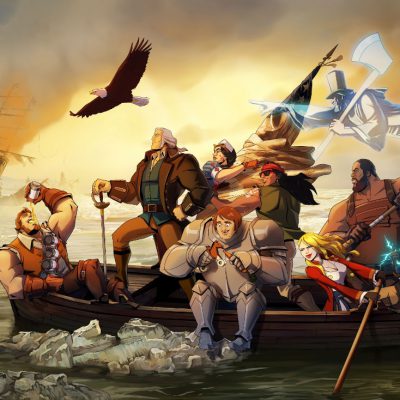 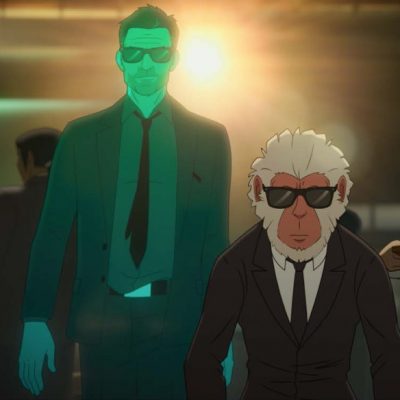 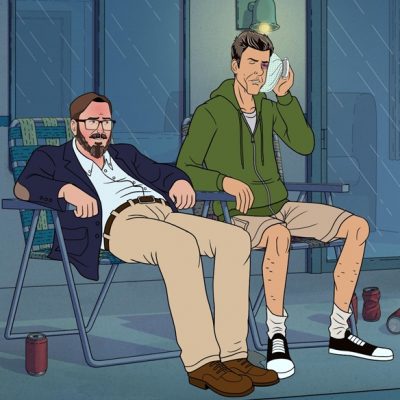 Season 2 available to stream on FX on Hulu. 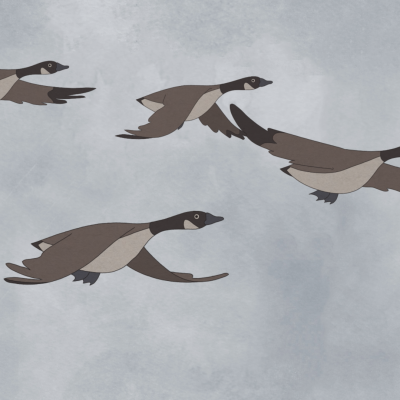 The Places Where We Lived

Available to Stream on FX on Hulu. 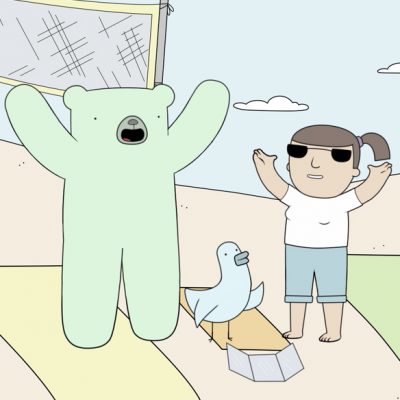 Stream Season 1 on FX on Hulu. 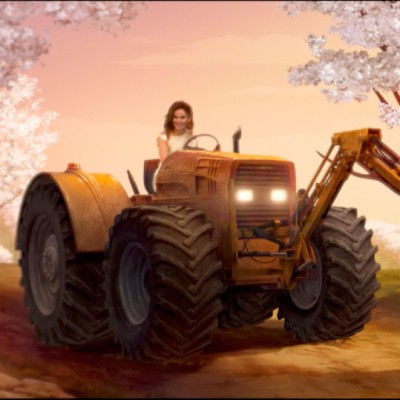 Streaming on Amazon in 2019: Happiness From the Ground Up. 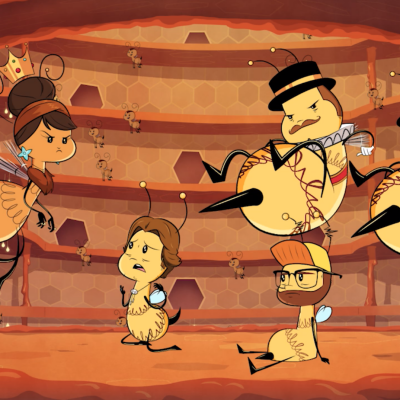 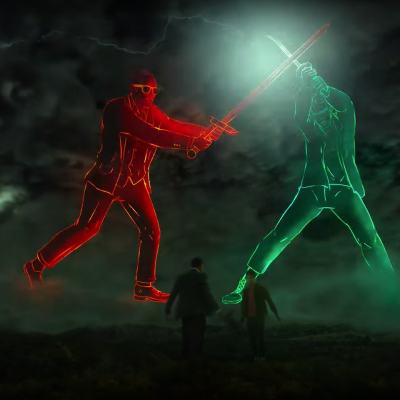 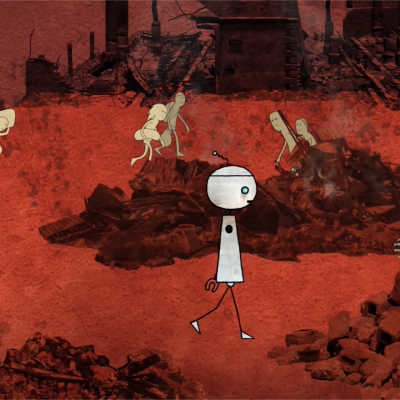 Aired on FX in 2017: The Law of Non-Contradiction. 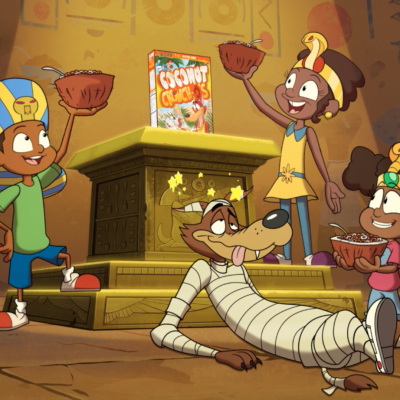 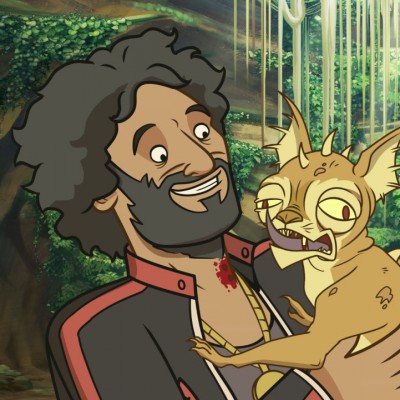 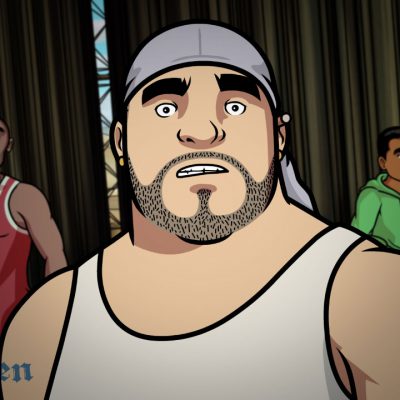 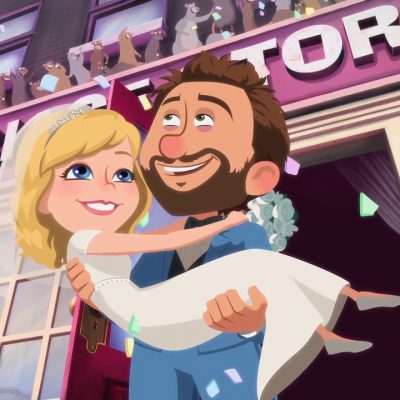 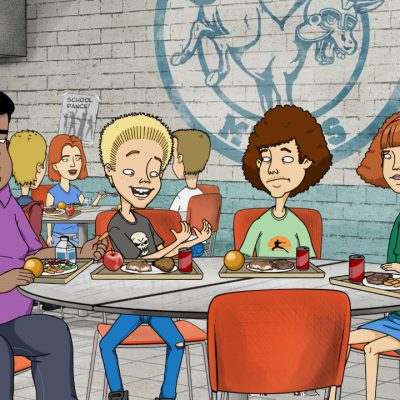 The animator’s primary responsibility is to work through animation assignments to the standards and style of the show, as directed by the animation director and leads. Animators are expected to keep their communication with leads to make sure they are staying on schedule and within the parameters of the show. Animators report to the Lead Harmony Character Animator.

The role of a 3D Modeler is to learn and use the standards and practices at Floyd County productions to create, material, texture or modify a variety of hard surface models. Once those tasks are completed the 3D modeler will deliver those models to their Supervisor for notes prior to being passed to the next phase of production. The 3D Modeler reports to the Lead Modeler. 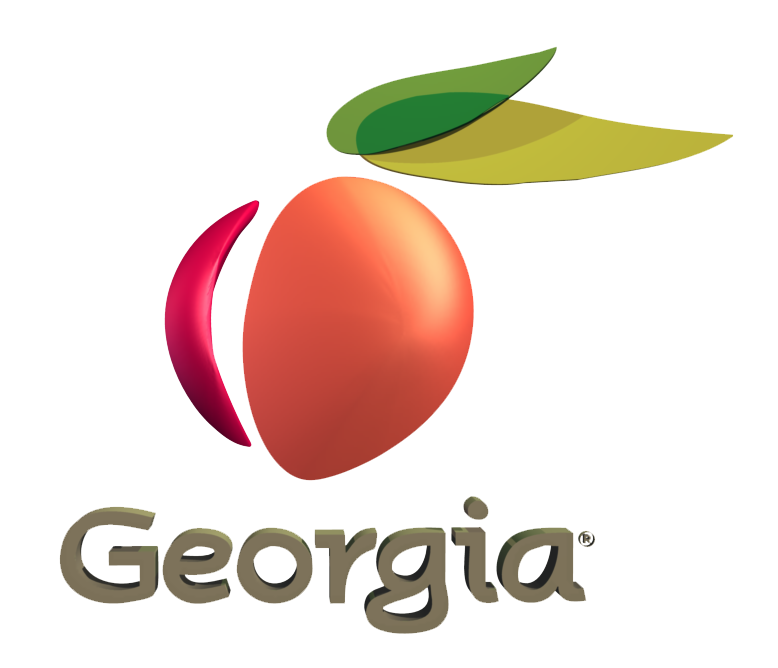 Floyd County Productions is an active participant and advocate for the Georgia Film Tax Credit. This incentive, refunding up to 30% on qualifying expenses, keeps our studio price competitive with other studios around the world. 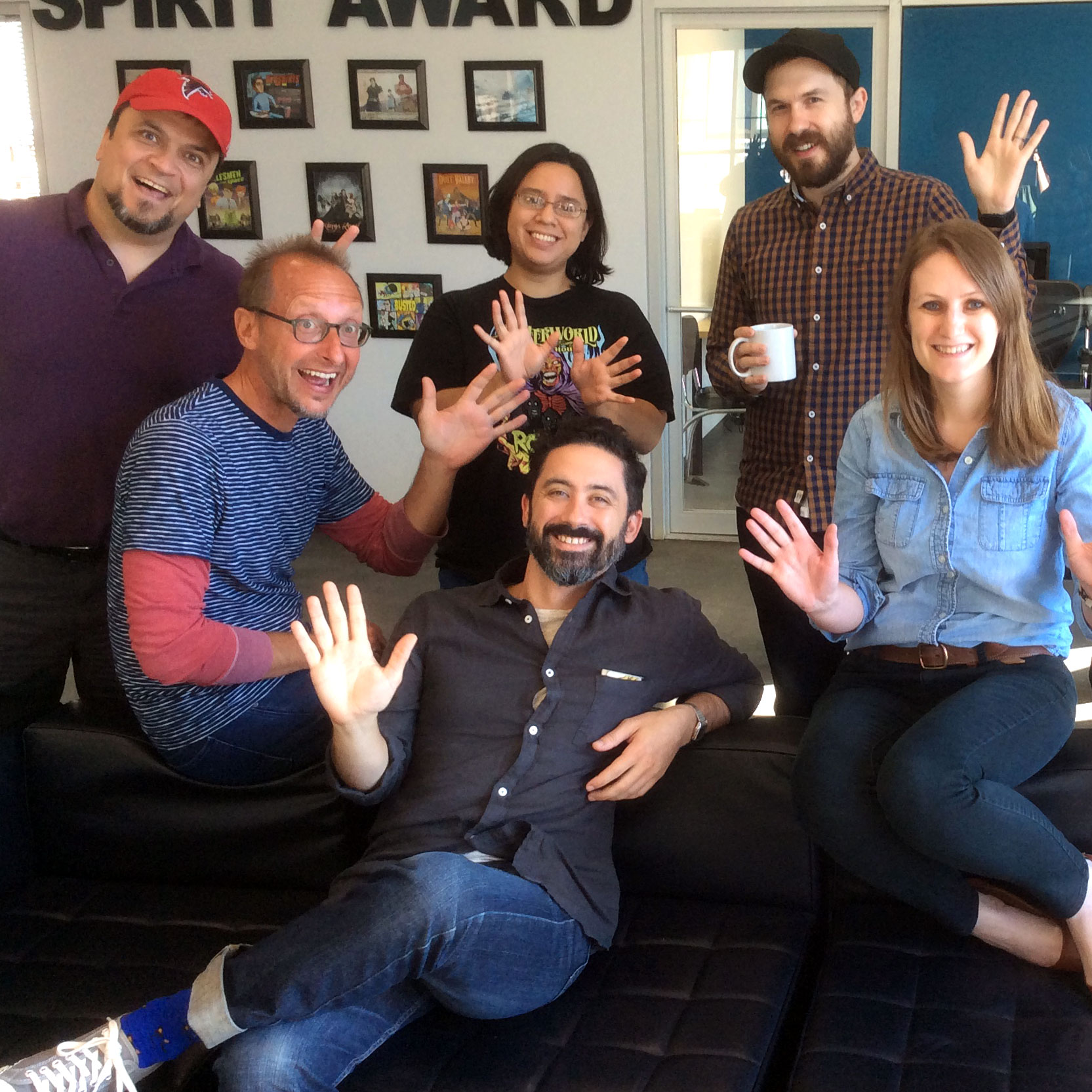